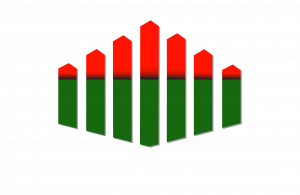 Black Parallel School Board Response to the Kit Carson

In listening to the recording of Katherine Sanders, teacher at Kit Carson International Academy, I was immediately struck by how strongly she believed she was right even in the face of pushback from her students who seemed both surprised and unbelieving.

In her pronouncements for the use of the “N” “B” “F” and the Beaner words she expressed confidence that their meanings had changed, and she felt obligated to explain it to her 7th grade class.

Mark Twain expresses this notion best in the following quote:

It ain’t what you don’t know that gets you in trouble.

It’s what you know for sure that just ain’t so.

(Obviously, what she knew for sure was just simply not so and now she is in trouble) *

One would wonder, where she got this information.  She provided no book titles, quotes from important people or articles that she has read.

She just knew! She felt it!

Wow! The Pomposity. The Arrogance. The Privilege.  The Whiteness.

There have been several highly reported racial incidents in the last two years that required massive intervention by Sac City.  Our organization has been asking when is the district going to announce a centralized cultural competency effort to address these continuing racial incidents?

We believe that the words of Katherine Sanders are the smoking gun that we have all been waiting for.  With all that new COVID 19 Money, Sac City must make the next move the right move.

The attached letter is our official response. It provides more detail on the incident and on what our organization is asking.

The words denoted by the symbol* are my words. 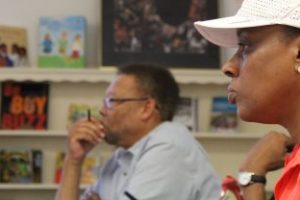